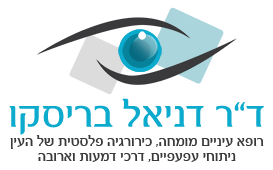 The Art Of Eyes

Dr. Daniel Briscoe is a specialist in ophthalmology since 1995. He is sub-specialized in oculoplastic surgery which consists of eyelid lacrimal and orbital surgery.

Dr. Daniel Briscoe grew up and studied in university in Dublin, Ireland. In 1988 he graduated from the medical school of the Royal College of Surgeons in Ireland. Following his emigration to Israel in 1988, he specialized in Ophthalmology at Soroka University Hospital in Beer Sheba. During his residency he spent a period in the Wilmer Institute of Johns Hopkins Hospital, in the USA and studied ultrasound of the Eye and Orbit.

Dr. Briscoe subspecialized in Oculoplastic Surgery in 1996-1997 at the Royal Manchester Eye Hospital Eye Hospital, England, where he performed hundreds of skilled surgeries.
After returning to Israel he was appointed Director of Oculoplastic Surgery at Meir Medical Center, Kfar Saba, where he established one of the largest oculoplastic and orbital surgical services in Israel and performed thousands of surgeries. In March 2009 Dr Briscoe was appointed Chairman of the Department of Ophthalmology at the Emek Medical Center in Afula. He is a faculty member of the Medical School at the distinguished Technion Israel Institute of Technology.

Dr. Briscoe has a special interest in Orbital and Oncology Surgery and has become a recognized authority in this field. This involves operations on the eye socket of which the most common are, removal of tumors from behind the eye, correction of orbital bone fractures, trauma surgery, and correcting bulging eyes from Thyroid Eye Disease.

Dr. Briscoe serves as vice president of the European Society of Ocular Oncology (OOG), and on the International Council of International Society for Ophthalmic Infections (IOIS). In addition he was elected for two periods as Head of the Israeli Oculoplastic Society. 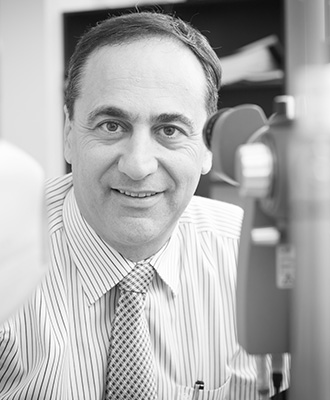 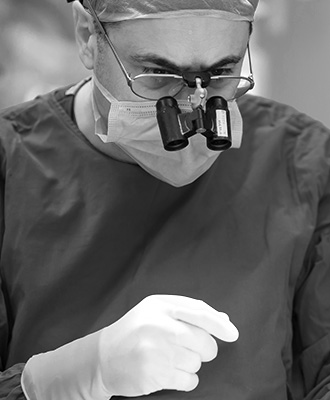 Studies and courses in Israel and abroad: 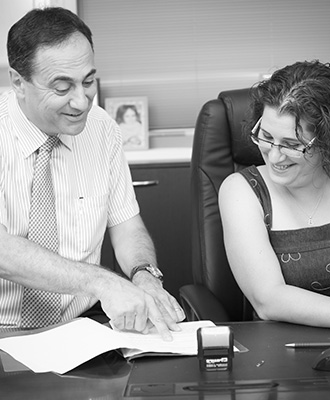